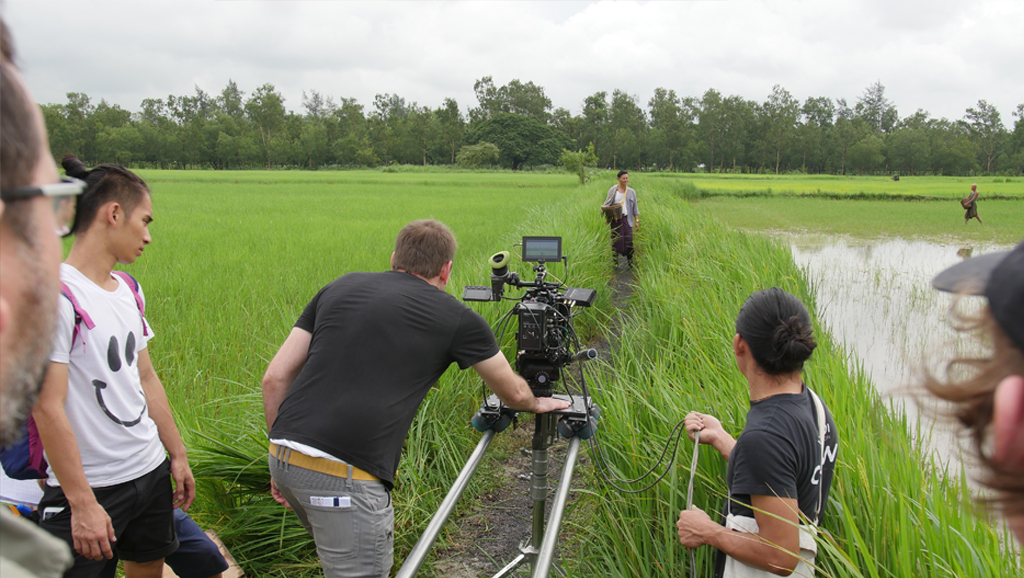 The Who’s-Who of a Production Crew

For a crew to produce video content of the highest caliber, each member must know their role inside-out and execute that role in sync with the setup of the rest of the crew, much like a well-oiled machine. From the director, to the production, from sound to stylist, everyone must know what everyone else is responsible for. Who is in charge of props? Who should adjust lighting? Who can fix the lead actor’s costume? All of these tasks must be solved in an instant for operations to progress flawlessly. Let’s take a look at some of the key roles on every production.

It’s important to know who is running the show, and that is without a doubt, the director. The director oversees the entire shoot from directing the camera crew to leading the talent. They decide the look and feel of the film, and work closely with the actors to turn the script into reality. (They also get to call out “ACTION!”)  Working very closely with the director is the assistant director (AD) who implements the director’s needs. The AD manages the shooting schedule and makes sure everything is flowing according to plan. A critical role. Then there’s the production manager who has been working closely with the director and AD from pre-production, taking charge of logistics and ensuring that everything is ready on set.

The Director of Photography (DoP) overseas the camera team and lighting designers, while working very closely with the director to turn his artistic vision into a reality. Sometimes the DoP also serves as a camera operator, depending on the scale of the film. Otherwise, a dedicated camera operator will handle the camera, with some shoots having multiple cameras and operators working at the same time. The grips directly handle all equipment and tools, preparing gear for the camera crew.

Contact Moonji today to see how we can build the perfect crew to meet your project’s needs and make your vision a reality!