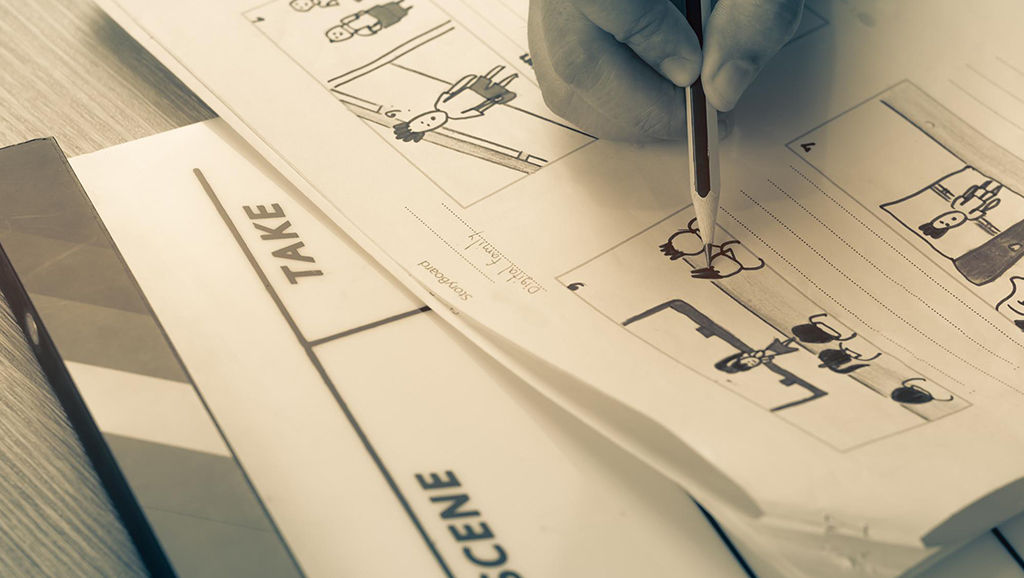 The Art of Visual Storytelling

Compelling visual storytelling harnesses artfully employed cinematic techniques to shape the way a film is received. Framing, lighting, camera movement, editing, conceptualization, themes, plot and dialogue are all tools in the filmmakers basket. When producing content marketing, there is an opportunity to employ these techniques to enhance impact and form a connection with the audience. In the early days of advertising, everything had to be clearly explained. What is the product? What can it do for you? How will it improve your life? Over time, people have become increasingly media-savvy. The relationship from observer has transformed into that of participant, making the audience value an experience above information. From Tarantino to Spielberg, the great storytellers of our time have signature filmic tricks up their sleeves to create these connections. Let’s see what we can learn from them. 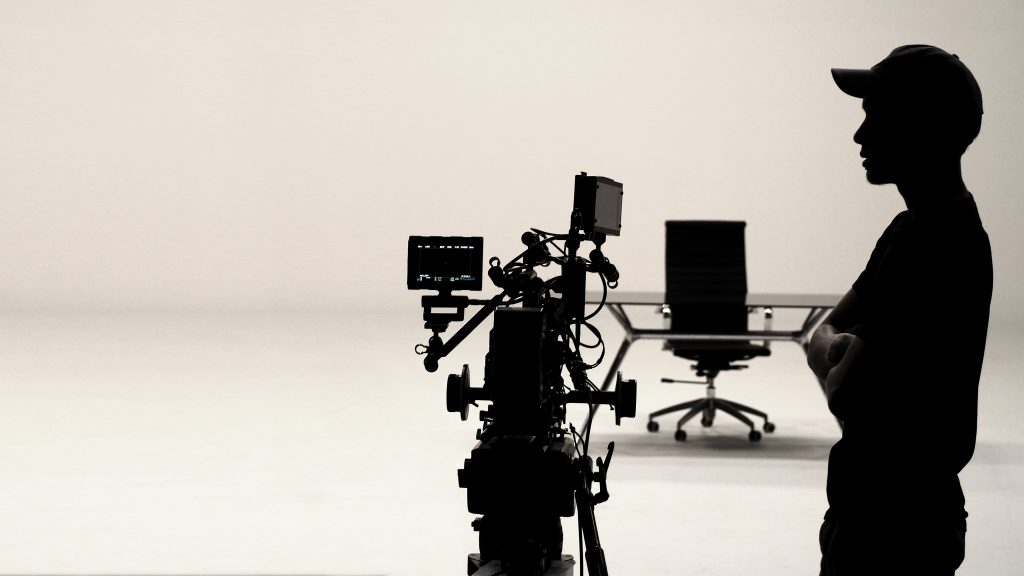 Quentin Tarantino is a film buff. He draws inspiration from from a slew of spaghetti Westerns, French new wave cinema, 70s Blaxploitation films, and even the exaggerated violence of Japanime. He wears his influence on his sleeve saying, “I steal from every movie ever made… Great artists steal; they don’t do homages.” Despite this assertion, a Tarantino film is unmistakably his and he has risen the ranks to become Hollywood’s most commercially-successful and outlandish auteur filmmaker. One of his repeated cinematic tricks includes the use of the “crash zoom” effect, where a dramatic zoom is used to quickly draw the audience into the very detail that Tarantino wants you to focus on. He used this effect with the characters of Leonardo DiCaprio and Uma Thurman in Django Unchained and Kill Bill respectively, to foreshadow the unbridled chaos that would ensue. He excels at keeping us on the edge of our seats!

The Sounds of Spielberg

A legendary filmmaker of our time is Steven Spielberg. From Jaws, to Indiana Jones, to E.T., to Schindler’s List, it’s hard to imagine the modern film world without the memorable cinematic moments that he crafted for us. He is known for his flawless, artful storytelling techniques on every front – but if we had to identity a standout element that truly made a mark on our memory, we would think of one thing – the music. Working with renowned composer, John Williams, Spielberg recognized the impact of the perfect score since his first film. We remember the menacing sounds of the shark’s arrival in Jaws, and the melody of Indiana Jones swinging on to the scene. This fundamental connection between visuals and music can powerfully enhance the emotional response of the audience. Spielberg always recognized that.

Do Not Explain, Reveal

There is power in subtlety. Christopher Nolan is famed for playing with audience perception of time and memory in his use of flash forwards and flashbacks. From Memento to Dark Knight Rises, he tells us the ending from the very beginning. As viewers, we often anticipate a story’s end, but if we already know the outcome, we are more likely to pick up on the cinematic nuances of the film and find surprises elsewhere. Nolan also plays with our beliefs, allowing us to form our own opinions about characters and story developments. Again, this decision nurtures a sense of participation from the audience and makes us feel included in the story.

– Bill Wittliff, Screenwriter “The Perfect Storm” and “Legends of the Fall”