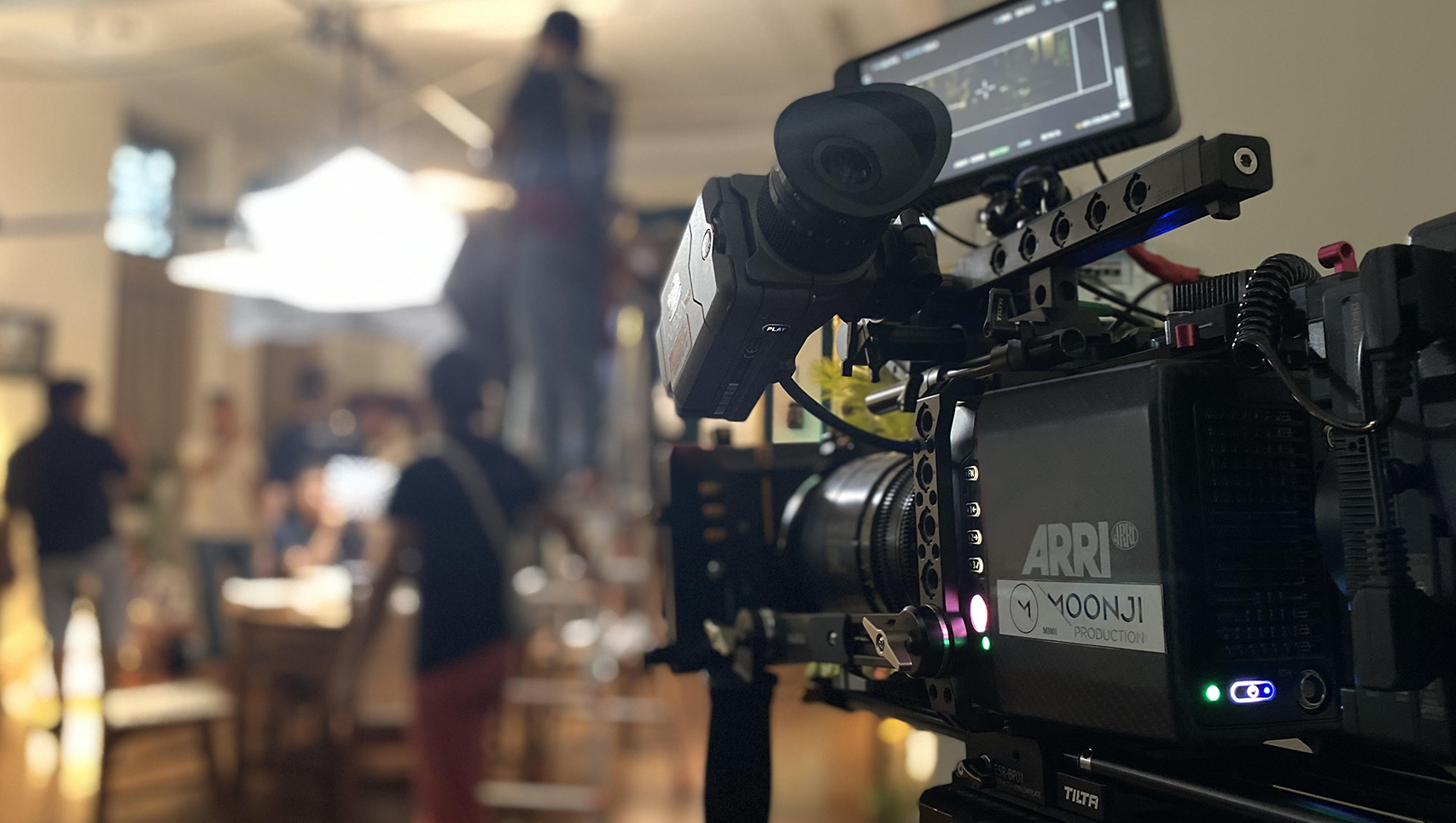 Close Up Review: Why is the Arri Alexa Mini so Special?

Compact, lightweight and self-contained – the Arri Alexa Mini is the latest addition to the Arri camera family, and it’s a popular choice for both new and experienced videographers. A versatile tool in the range, it adds a specialised shot functionality that doesn’t come with the complications of working with third-party cameras.

With its symmetrical design, the Arri Alexa camera body allows filming in any orientation, including upside-down and in portrait mode, while its generous array of accessory points allow for a highly creative mounting set-up. It also comes with a series of interchangeable lens mounts, allowing for B4 video, EF mount stills lenses or even the Arri Signature Primes with the LPL mount.

Adding to its versatility, the Arri Alexa Mini 4K can be operated by wireless remote control, as an A-camera with the Arri MVF-1 Viewfinder attached or with an on-board monitor. Designed with new-generation brushless gimbals, multicopters and other specialised rigs in mind, Alexa Mini is light enough to be comfortably held at arm’s length in a hand rig. At the same time, its compact size also makes it ideal for tight shooting conditions, as well as underwater, aerial, car, action and 3D shoots.

So, if these stats have not convinced you, what makes the Arri Alexa Mini so special? Well for us at Moonji, we’re excited about one thing in particular – with an Alexa Mini, you can literally shoot everywhere, at every angle and with the best image quality. Also, the fact that the Mini and all other ARRI cameras with the ALEV III sensor offer unrivalled overall image quality by focusing not just on spatial resolution, but also on other image quality parameters such as dynamic range.

Arri is a very focused company too, so with their other popular cameras such as the Arri Alexa Super 35 4K, they let producers and videographers really think outside the box when it comes to the content they film. Stephan Schenek said that “not everyone will shoot large format or full-frame. Many productions, in particular in TV, will remain with Super 35 for the foreseeable future.”

Like the Arri Amira, the Alexa Mini can record 4k UHD ProRes images, facilitation real-time 4K UHD output and simple pipelines for high-resolution deliverables. We believe the at Arri Alexa system is a gold standard for the industry, so the Alexa Mini only adds to the perfect images and anamorphic productions that you plan to create.