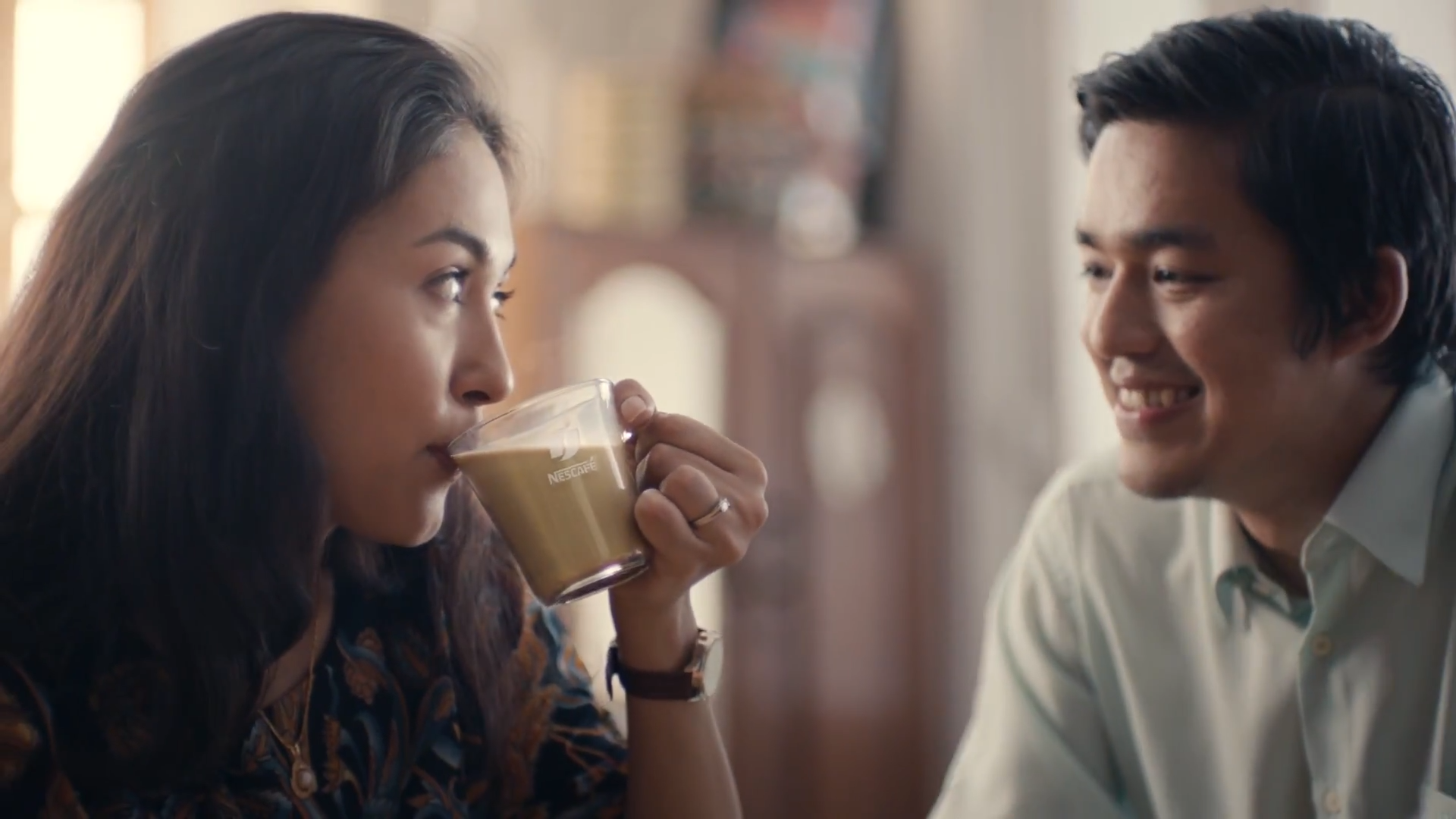 TV Commercials in the Age of Internet

In Myanmar, the power of Facebook is paramount and accounts for 85% of all online traffic. With 90% of the audience accessing the app exclusively through mobile devices, our client recognized a significant opportunity to adapt their commercial campaigns for the mobile environment. Through strategic planning and carefully-considered video editing, our production studio was able to transform assets from an existing NESCAFÉ commercial developed for TV, into 5 short PockeTVCs, optimized for a mobile audience.

An Audience On the Move

Targeting a TV audience versus a mobile audience requires a very different approach. Through television, the audience is captive and able to sit through 30-second commercials in anticipation of upcoming programming. This means that traditionally the punchline is delivered towards the end of the spot. In the mobile sphere, attention spans are significantly shorter – 47% of a video’s value is delivered in the first three seconds, and 74% is delivered in the first ten seconds – after that, audience attention begins to decline. This means that the storytelling approach and video editing must adapt if you expect the audience to capture your messaging. 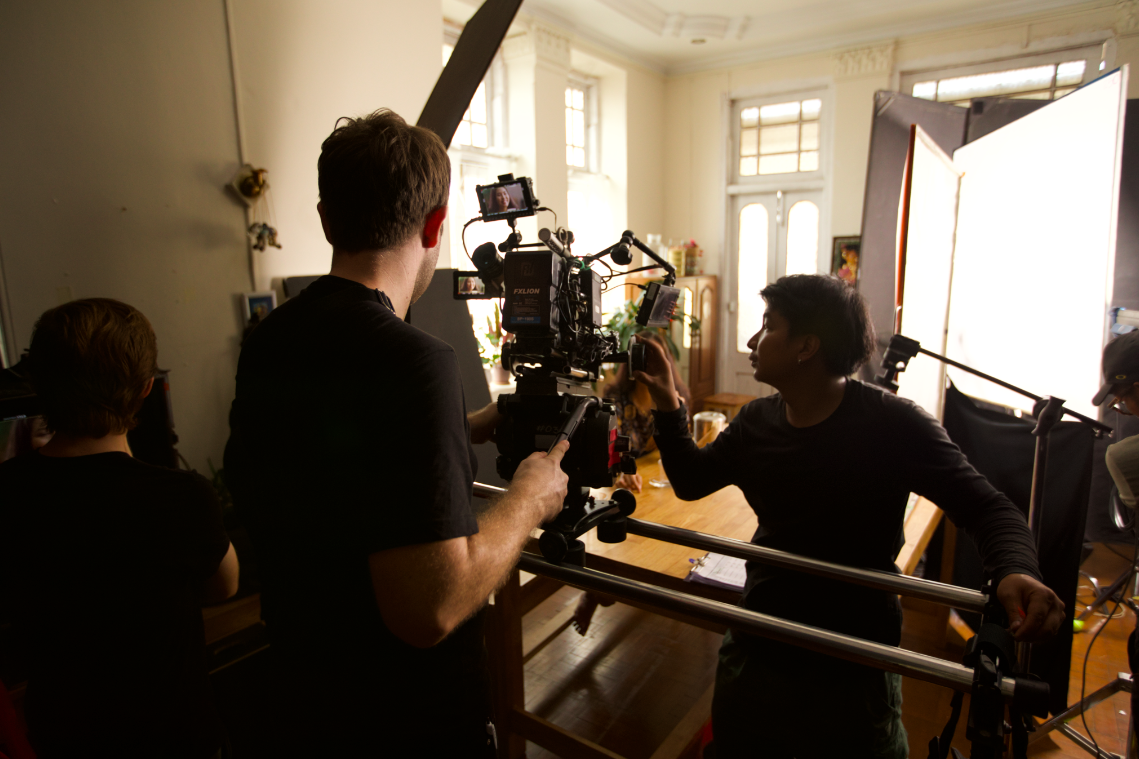 Facebook research demonstrates that watching videos on mobile devices is fast and frequent. Our client saw this as an opportunity to get creative. Branding is much more than a logo and should be clearly delivered within the first few seconds. If the audience isn’t captured in the first 5 seconds, they’ve probably moved on to something else. From a technical standpoint, videos should be square or vertical in orientation as most of the audience doesn’t turn their phone sideways – you don’t want them to miss your message because they can’t see it! PockeTVCs also need to work with or without sound which means the brand message must be understood with captivating visuals, and not rely heavily on words or music.

From Production to Post-Production

With 4 days of production under our belt from the shoot, we planned to capture extra footage that we were able to draw on for a variety of fresh digital content. Our post-production team produced 5 separate spots in a variety of lengths and formats ranging from a 20-second product appreciation video to stacked images that combine typography with visuals. We also created quirky gifs as well as 6-second and 13-second versions of the ad. We were able to produce a wide variety of content with existing assets, all the while maintaining brand consistency to effectively reach the target audience.