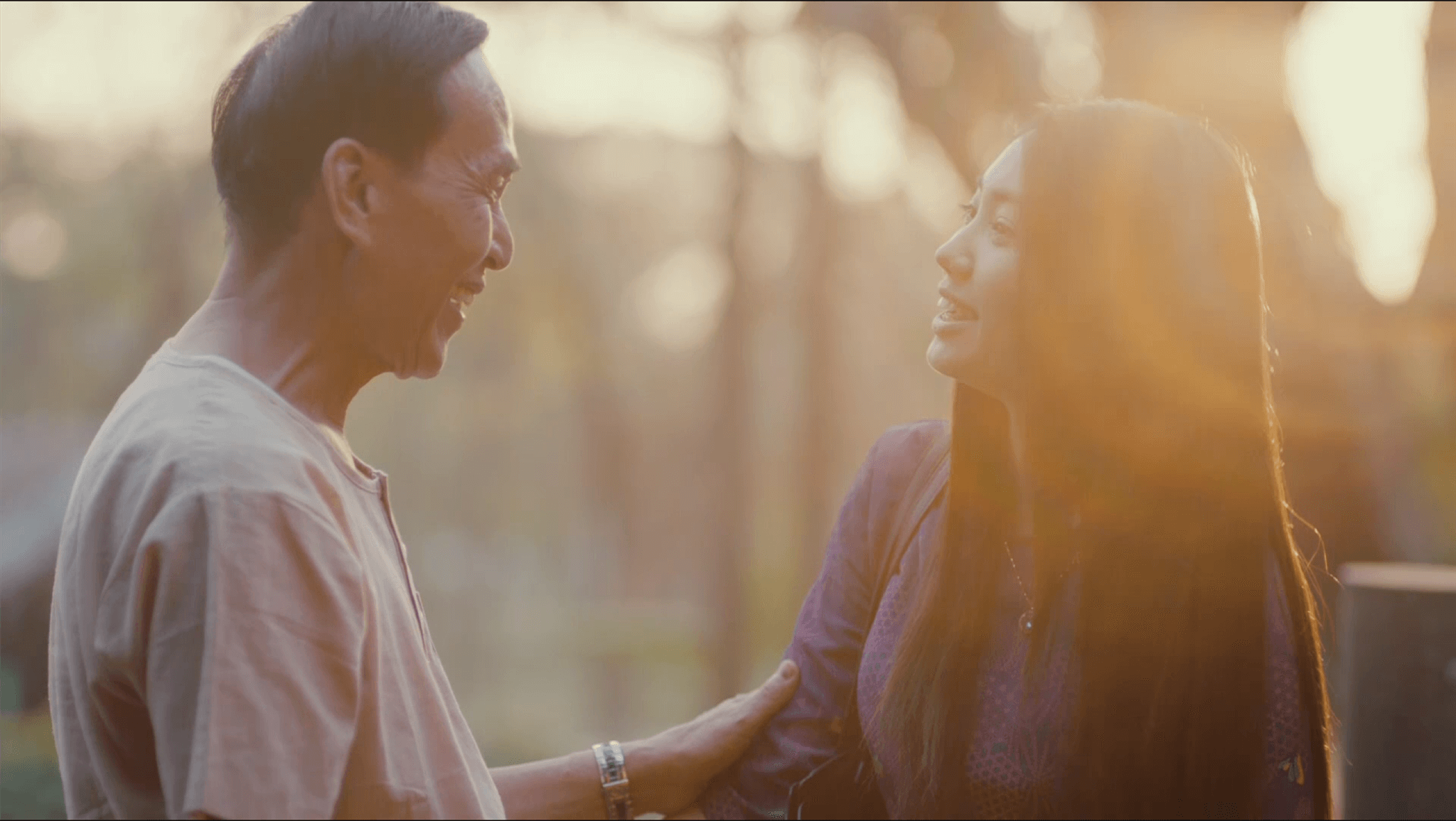 NESCAFÉ recently launched a unique product, Shal Kaw, specifically developed to appeal to the Myanmar market. With a distinctive rich and creamy flavor profile, our client was presented with the challenge of introducing this premium product while making it stand out in a market saturated with lower-cost alternatives. Through creative storytelling and a knowledge of local culture, we were able to produce a world-class TV commercial that was relatable for the audience while building an atmosphere of community and sharing around the brand.

The demands of modern society in Myanmar have meant that a rising middle class have less and less time to connect with loved ones. In a society that values relationships and kindness above financial wealth, our client decided to build a campaign that embraces these values. While the majority of local advertising draws on celebrity influence, our client opted for a new approach – the real world. Our production crew’s local knowledge was an asset in location scouting for genuine settings (as opposed to sets), seeking out backdrops that served to propel the story forward. In a time when Myanmar is experiencing much development, we honed in on both traditional and contemporary locations to highlight this progress. We took this concept even further by engaging non-actors, and were able to produce a TV commercial that is truly authentic, more like a narrative film in feeling than your typical promo.

The client’s overall approach was to craft a story that feels warm and inviting, drawing in potential consumers by creating scenarios that they can relate to. At the beginning of the video, the director envisioned a feeling of disconnection around the central characters. This was portrayed through color and lighting in cool tones. As the characters begin to come together and form connections around sharing coffee, the lighting becomes progressively warmer and more nurturing. Similarly, camera maneuvers were also used to enhance the storytelling, using slower, steadier movements at the beginning, with energy being built up through quicker camera movements and the use of handheld shots as the story moves forward.

Through detailed post-production and video editing we were able to combine two disparate story lines into one seamless experience – one story following a girl visiting with her father and the other in an urban office setting. Color correction was a challenge since we used a combination of natural lighting as well as studio lights. To create an atmosphere of disconnection, the opening shots are longer and more drawn out, with quicker cuts as the story develops. We also played with depth of field which became increasingly focused in on the central characters. The result was an inventive and effective commercial that captures the spirit of the people of Myanmar.