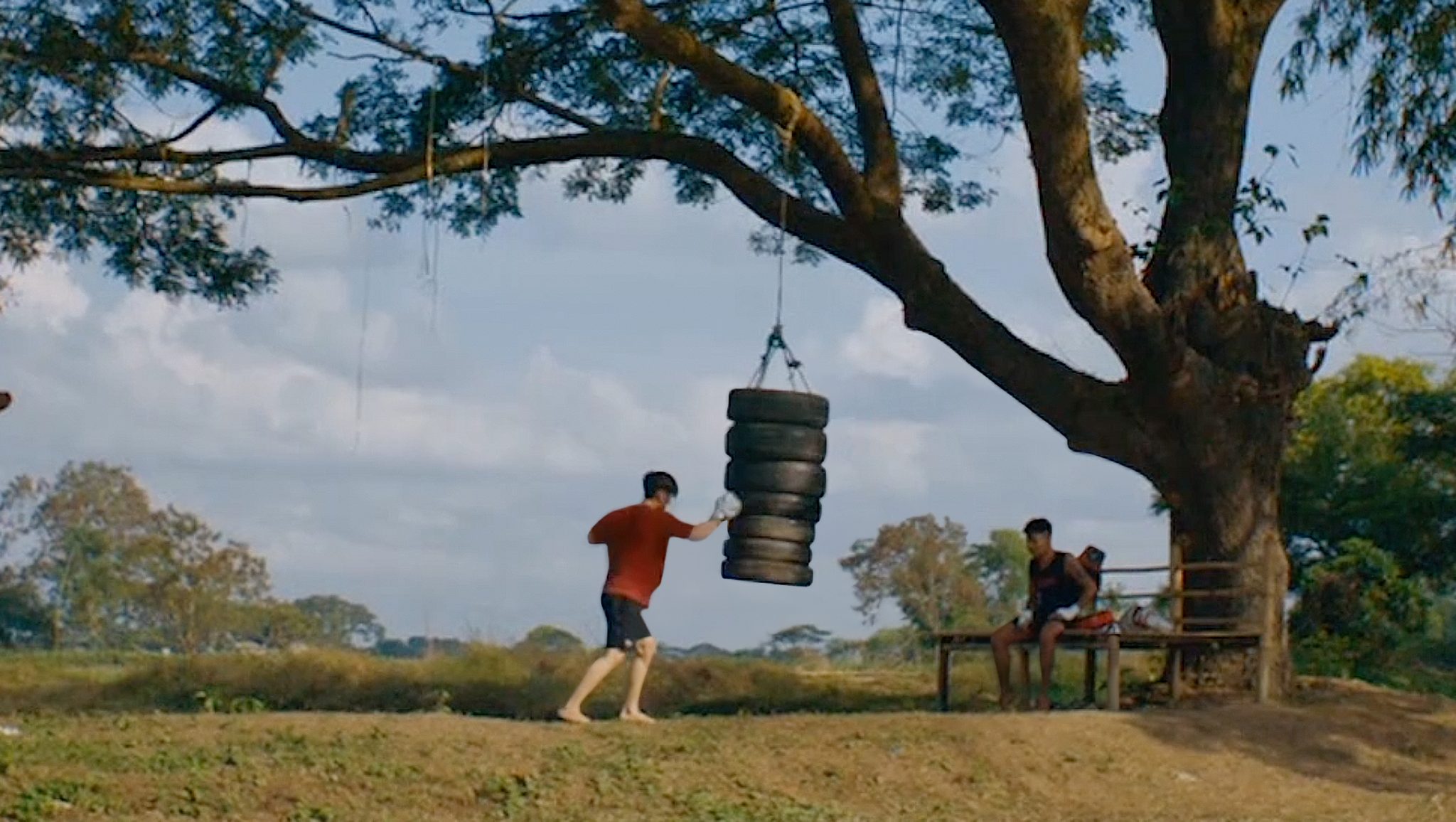 Colorists: The Unsung Heroes of Filmmaking

Filmmaking is an elaborate and multi-faceted enterprise that relies on a wide range of technical skill and imagination. Often, directors and actors are applauded for their work, while the rest of the crew remain in the shadows. Nowhere is this more true than with the role of colorist. Colorists shape a film’s aesthetic, influence the narrative, give continuity, and inform mood. When done expertly, the audience won’t even notice it, but they will certainly feel it.

Tools of a Colorist

Colorists rely on a set of tricks to craft their final color look. Continuity is critical – colorists can visually tie together an entire film, cover up mistakes, affect perceptions of time of day or season, all by making precise color adjustments. Color separation is another tool of the colorist – to isolate specific colors and make them stand out, while rendering others muted. We often see this in Hollywood action films to accentuate the hero character. The ability to add, shape, or remove color adds infinite possibilities to the film production process. 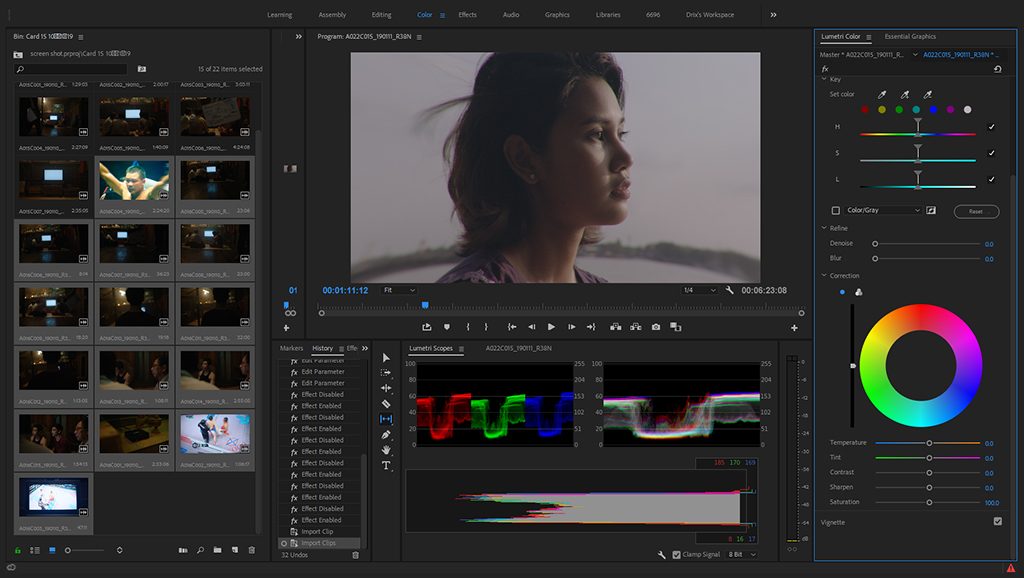 Color and Emotion with Wes Anderson

Unlike most filmmakers, Wes Anderson considers color to be the foundation of his process. He has a deep understanding of the ability to affect emotion with color. He creates microcosms of color, that depict curious worlds with odd characters. His sets are meticulously symmetrical and perfectly color-coordinated with his signature, ironic flare. There is a retro quality to his pastel color schemes. Artist and Anderson-enthusiast Hamish Robertson says, “Anderson’s color palettes are integral to his cinematic ‘world-building’. His eye for art direction and fantastic attention to detail create the appropriate space and tone for his characters to exist in – and for the viewer to lose themselves in. They ultimately become their own visual language, the way character themes are elaborated in cinematic scores, allowing an immersive visual experience whether the sound is on or not.” And what a beautiful visual language he has crafted.

NESCAFÉ Shal Kaw was recently introduced to the Myanmar market as a rich, creamy coffee, designed to appeal to local tastes. Tasked with producing a TVC to introduce this product, we knew off the bat that color would have a critical role to play. Our story followed a variety of ordinary people, going about their daily lives, finding time to take a break and enjoy a warm cup of coffee with friends and family. Each of the 3 relatable storylines had their own color styling to distinguish them, and were tied together with an overall color treatment that gave continuity throughout. Our production team’s careful color choices reflect warmth, coziness, and community, central to the theme of the campaign.